The Guardian Technology Blog reports that Opera 9, which is currently a technical preview, has support for BitTorrent. 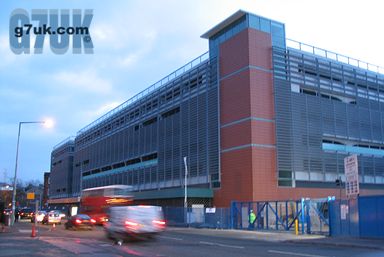 I went up to Microdirect — the computer shop — with Miss Noodle and her man. Opposite, this hideous multi-storey car-park has appeared on the corner of Upper Brook Street and Hathersage Road, as part of the ongoing development of the Manchester Royal Infirmary.

It looks like a giant electric fan-heater and feels too tall and too wide for this spot.

Twenty years ago, I lived near here on Daisy Bank Road (gotta love that name). The area used to have a ‘suburban’ feel. But now, multi-storey buildings line the road all the way from the city centre to Hathersage Road. It feels as if the city is expanding out here. 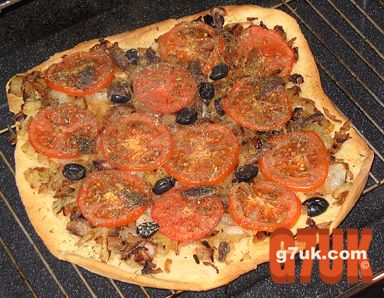 I found a recipe for pissaladiere (French onion tart), on the side of a bag of Dove’s Farm Pasta Flour. So I thought I’d give it a try. Olives, anchovies, onions, tomatoes…

It tasted great but I put on far too many tomatoes I think. In fact, some recipes don’t mention tomatoes at all. The Dove’s Farm recipe doesn’t include yeast, but others do. I’m confused (but it doesn’t take much) :-) 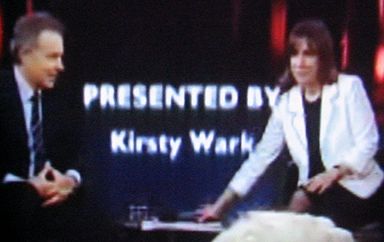 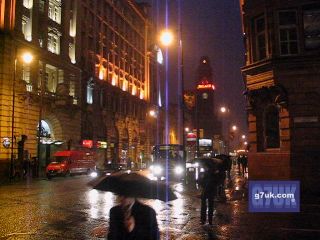