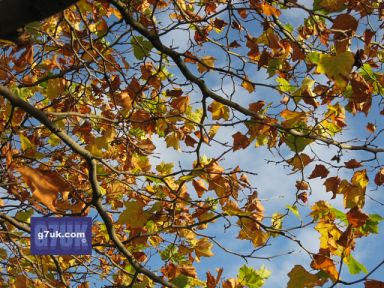 Imagine the scene: a beautiful sunny Autumn day on the banks of the canal in Castlefield, golden leaves rustling above my head.

I sit down on a bench, lift my Greggs chargrilled chicken sandwich out of the paper bag and suddenly I’m surrounded by three large geese. One of which keeps running up to me, trying to get at my sandwich. 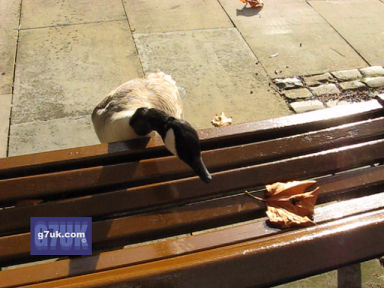 I get the impression that this bird knows exactly what tactics are most likely to get a result. He’s large, really quite intimidating and at one point I retreat behind the bench. But eventually I realise that I can keep him at bay by stretching out my legs. So I sit down again. Actually he’s not that bad after all. Quite cute.

But what’s this? Sudden a ‘honking’ sound in the distance. Two really big swans arrive, leap out of the water, wings open and run towards me. They could probably break your wrist with a peck, so I leap behind the bench again. Much to the amusement of some people who are passing safely on the other side of the canal. 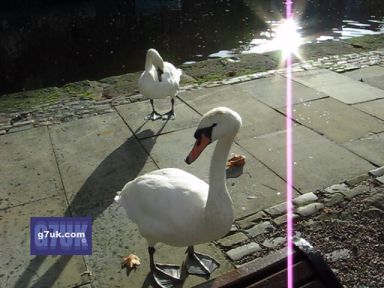 Eventually the swans give up and take to the water again. One flaps its huge wings and they sail off into the distance. 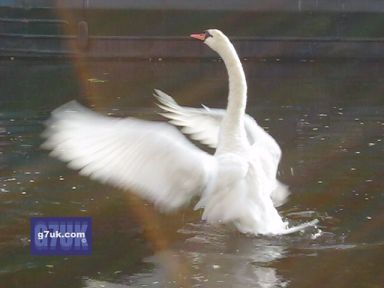 Take my advice, if you’re thinking of relaxing with a sandwich, stick to Piccadilly Gardens…