Bea Arthur, who starred in the US television sitcom The Golden Girls has died of cancer at the age of 86.

As well as winning an Emmy for The Golden Girls and an earlier sitcom Maude, Bea Arthur won a Tony for the musical Mame.

In Britain The Golden Girls was something of a gay cult in the late 1980’s, when it was shown by Channel 4 and, in October 1988, the cast appeared on the Royal Variety Show at the request of the Queen Mother. 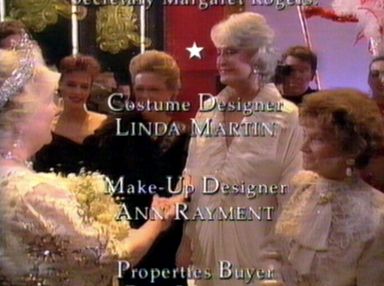