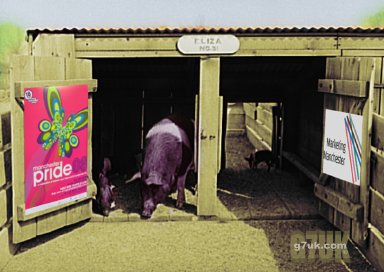 Much has been written about the extra income that Manchester Pride brings in for the local economy.

In 2008, Andrew Stokes, who is chairman of Manchester Pride and chief executive of Marketing Manchester (the tourist board) told the press that Pride was worth more than £17.5m per year to Manchester’s businesses. Other estimates have been as much as £22m.

With Pride bringing in so much much cash for businesses you might think that Marketing Manchester would owe us? After all, Pride is funded mainly by the public, through ticket sales. In 2008, we coughed up about £600,000 — two-thirds of the total Pride income — to run this giant tourist bonanza for the city and its businesses.

I can reveal that the £6,040 charge was because Marketing Manchester does the business accounts for Manchester Pride!

Update (March 2010): it has emerged that an accounting mistake led to Manchester City Council accidentally paying Marketing Manchester £421,000. It has been written off, so council tax payers will foot the bill. 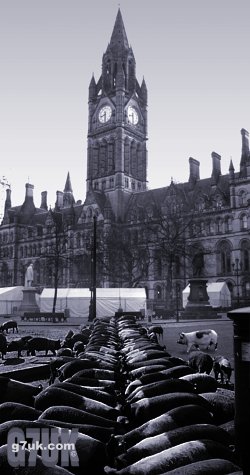 Vintage pig photos from the Library of Congress.