But, by 1984 or 85 we knew how to protect ourselves and most of us did. Everyone had their own experience of course, but many of the gloomy articles don’t ring true to me in places. It’s odd.

In the episode, Reggie hosts a self-help group at his “therapy commune” because Doc Morrissey, the resident psychiatrist, has “had to go and see a psychiatrist” (rather like the self-confessed victims who “lead” in some of our gay organisations now). Reggie asks if anyone in the group has a problem they would like to talk about. 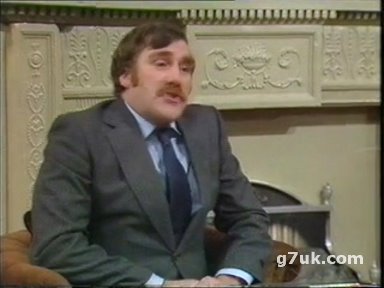