VIDEO
Javascript is required for videos. You seem to have it disabled.

“Manchester Pride you’re a disgrace, come down here and show your face!” This was the chant on Monday lunchtime (11 Nov) on Portland Street.

About 20 members of the LGBT community gathered to demand answers from Manchester Pride, whose offices are on the ninth floor of the Manchester One tower.

Despite a range of longstanding campaign issues about fences, exclusion and ticket prices, the most pressing concern on this occasion was the money raised from last summer’s Manchester Pride. The organisation is a registered charity

Tony Cooper, the Manager of Via and a former Deputy Chair of the Village Business Association is one of the business people who expected a fundraising total to be announced last Friday, but it never came.

He wasn’t at the protest, but blasted Pride in a public statement last week, writing “I love Manchester Pride and have attended every one but what I am hearing and seeing now is beyond worrying.”

Over the weekend rumours swirled that, despite the usual near £1 million income, the charity money had hit rock bottom. Somewhere in the region of £20,000 to £29,000. The lowest amount since the event was a jumble sale on the cobbles of Canal Street more than 20 years ago, if true. And protest plans were drawn up.

While local radio reporters conducted interviews among the protesters, village stalwart Julia Grant ‘phoned the Pride office. But the staff weren’t answering and she was directed straight to voicemail. She left a message and later said she was “disgusted.”

“At the end of the day they’re working for the community running Pride. We’ve asked how much was raised. They’re just making it more and more awkward for themselves.”

After an hour, the protesters walked the short distance to the town hall. Finding Albert Square fenced off as the Christmas market was put in place, they decided to occupy the reception area.

One banner that was waved carried the message “our Pride charity is not your tourist cash cow.” A reference to claims published by Manchester Council that Pride generates up to £22 million of economic benefit for the city each year.

The Council’s grant to Pride has been cut to just over £11,000 — about one third of what it used to be. Inevitably campaigners point to the £425,000 that the Council paid towards a brief Alicia Keys concert in 2012.

Later, Manchester Pride announced that the charity amount now won’t be made public until December. But will the gay community be willing be wait that long?

Thanks to photographer Paul Jones for the black and white photo included in the video. You can see more of his work on Flickr.

VIDEO
Javascript is required for videos. You seem to have it disabled. 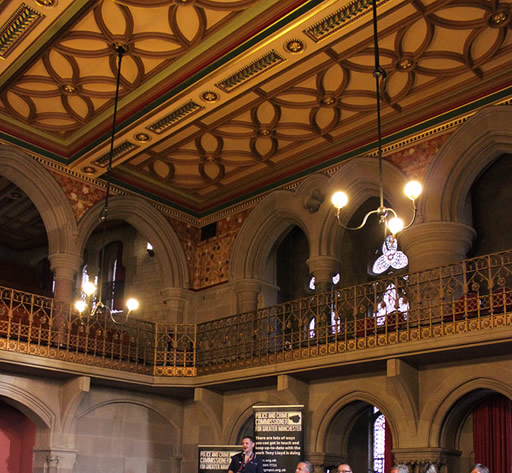 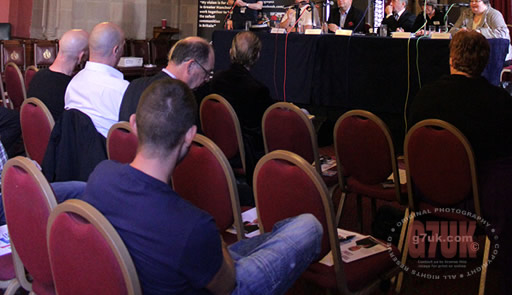 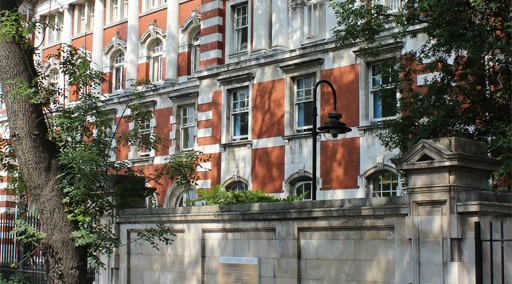 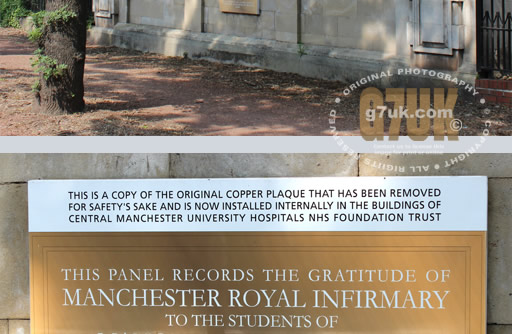 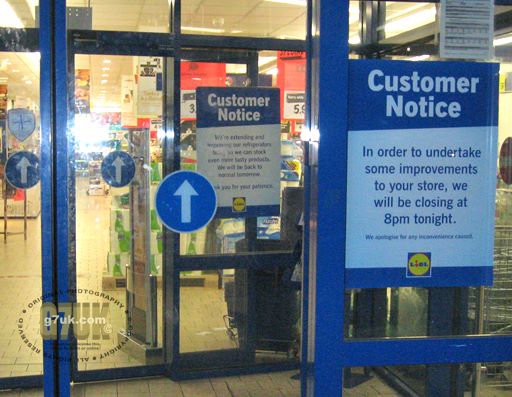 With a new Morrisons about to open next door you might think that LIDL would be keen to look after its existing customers? Not so… On Tuesday evening the Rusholme branch shop closed two hours early.

In the minute I was outside a series of disappointed shoppers arrived to find a notice about undertaking improvements. And, in my case, the patronising marketing speak about extending the refrigerators so they could “stock even more tasty products” just served to heighten the annoyance.

Why not pay the staff overtime and do it after normal closing, as other shops seem to do?

I’ve been buying more from ALDI recently. The meat, fruit and veg are better, with a greater number of staff on the tills. I wonder how many people feel the same way?

Two 15-year-old girls have been arrested on suspicion of manslaughter after a fire in an Oldham Street shop yesterday. A fire-fighter died and another was injured as eight crews tackled the blaze.

It broke out in the storeroom of Paul’s Hair and Beauty World near the Piccadilly end of the street.

This is the third major fire in the Northern Quarter this year and the second on Oldham Street. In April an art-deco former department store caught alight and was so badly damaged that it had to be demolished and last month a fire at the Almost Famous burger restaurant on High Street caused the roof to collapse.

The timelapse video shows smoke rising from the scene at around 22:30 last night.

While the loss of buildings comes second to people, it’s sad to see another attractive frontage on this street damaged and perhaps facing demolition.

Google has been allowed to scan hundreds of thousands of out-of-copyright books from libraries around the world and supposedly this is a wonderful free resource for all of us. But, over the last year or two, I’ve found it increasingly difficult to find the free versions while Google Books presents reprints to buy.