Manchester Pride’s accounts for year ending 2015 state that 43,000 tickets sold that year was the highest number ever.

Pride’s own 2009 accounts state that attendance was “over” 42,000 that year. The accounts for the following year, 2010, say there was a 6% increase in ticket sales that year.

Manchester Pride hasn’t responded to an email about this. When will Pride be held to account for misleading the public repeatedly?

This is because Manchester Pride has acted unlawfully since 2003 in closing the streets to pedestrians who didn’t pay. In fact, blocking members of the public who were on foot was probably a criminal offence. Manchester City Council had unlawfully included pedestrians in its traffic order for the event and last year they had to rewrite it to remove this. END_OF_DOCUMENT_TOKEN_TO_BE_REPLACED

These are probably the highest ever since the police crime maps were introduced in December 2010.

Where are the news stories?

Where are the protests? Yet always plenty of finger pointing overseas…

How many crimes aren’t reported or recorded by the police?

What is being done? Nothing! 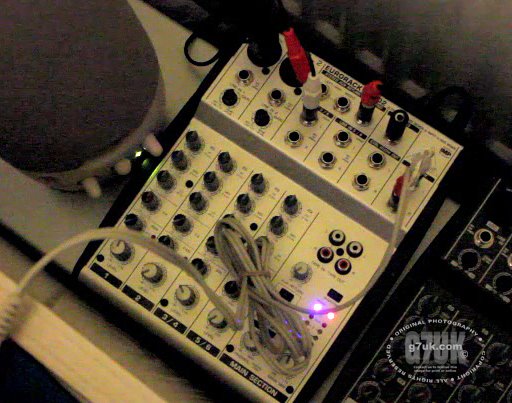 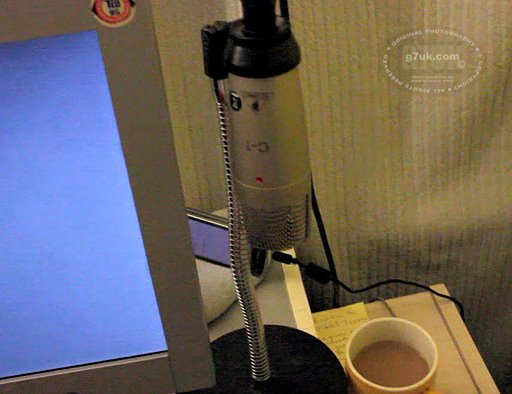 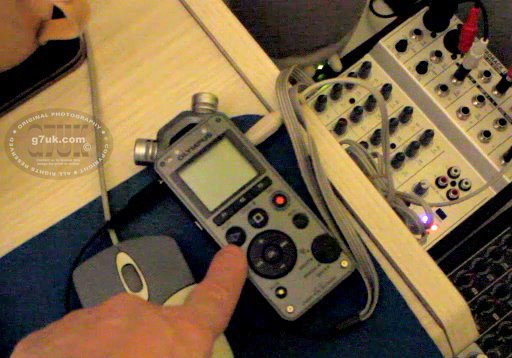 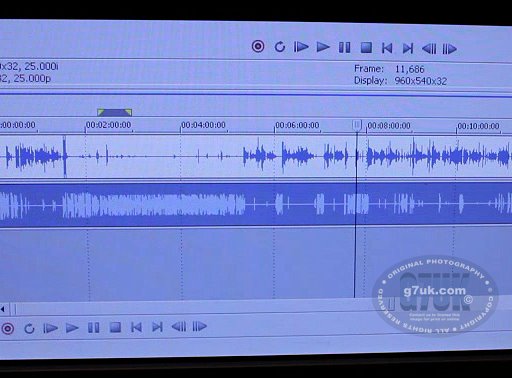 We still need safe LGBT spaces. But the future lies in decentralising the LGBT community in Manchester. We must reduce the power of a controlling elite that has us by the throat.

There may have been some good intentions behind the setting up of a “gay village” area more than 20 years ago, but now it’s time for all of us to acknowledge what a horrible and perverse thing it’s become.

It’s time to dismantle the gay village and spread our businesses, organisations, ourselves and our pink pounds across the city once again. The way things were quarter of a century ago…

Unfortunately, idealistic ideas about having our own area were exploited by marketeers, politicians, unscrupulous business types, events organisers and even charities. Now it’s time to show them who’s the boss: the consumer. END_OF_DOCUMENT_TOKEN_TO_BE_REPLACED

Someone is spreading the rumour that I maliciously “deleted all records of any materials” I had in my possession from the events Get Bent!, Queeruption and Reclaim the Scene. END_OF_DOCUMENT_TOKEN_TO_BE_REPLACED

In the 1880s the Manchester Evening News published a series of articles which were then gathered together in a book called “Criminal Manchester.” One chapter is “Canal Street: Ginger Liz and Cockney Alf.”

You can download a PDF of the whole book here, courtesy of Chetham’s Library.

EXPERIENCES OF A SPECIAL CORRESPONDENT

Reprinted from the Manchester Evening News

I have described the life that hides itself in Charter-street, Deansgate, and Gaythorn, and in this, my concluding article, I shall cover the remaining ground that can properly be dealt with, though it is scarcely so prolific as the districts that have already been under notice.

Its area is much wider, however, though its special criminality is decidedly of an inferior order, and is so scattered that it loses much of the dangerous character which is developed when its component parts are comprehensively grouped together. It has many features peculiarly its own, and as it consists of three detached localities, these features are pretty distinctly marked in each. The districts are Canal-street, Ancoats, and London-road. END_OF_DOCUMENT_TOKEN_TO_BE_REPLACED